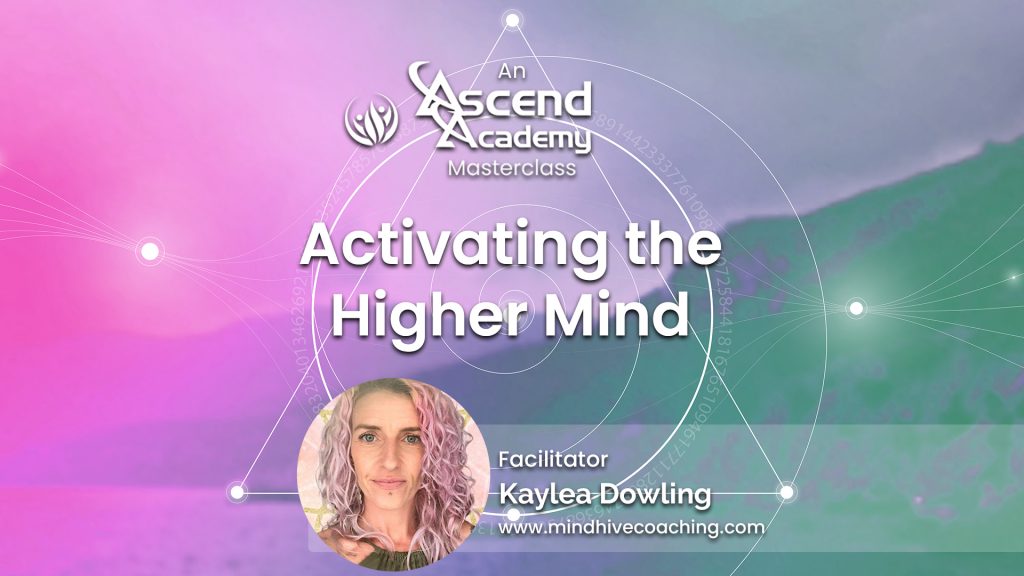 (Or Free for Members)

In this Masterclass you will be taken through a series of teachings that were used by the Ancient Egyptians. The Ancients knew of the power of knowledge, they understood that their Ascension – the path to enlightenment that they walked as a civilisation – was dependent on this knowledge, and their ability to absorb it into their Being.

These teachings did not originate from this plane of reality, they have been gifted to humanity from higher planes of reality to help us evolve. The Ancient Egyptians kept this knowledge alive and anchored the frequencies and vibrations of this higher knowledge into their entire civilisation – they were an enlightened people who lived in alignment with Higher Consciousness for thousands of years. Ancient Egypt was one of the longest lasting civilizations and earliest in our recorded History, with its influence spanning across space & time into our modern cultures and societies.

Much of the Knowledge was hidden & lost after the fall of the Egyptian civilisation, yet it is making itself Re-Known for the awakened civilisation that is being birthed Now through The Age of Aquarius. We are once again ready, as a collective, to embody a higher level of consciousness, one that will take us into the fifth dimension and beyond.

During this Masterclass we are going to journey through the same portal the Egyptians used to achieve Higher consciousness, and be prepared, because these teachings may not be what you think they are.

These teachings are introduced first to the Mind, and then through a series of initiations (your life is your greatest teacher) you then experience the teachings through the heart and into the soul. Knowing is not enough, we must BECOME the teachings. Yet, Knowing is where we must always begin. Knowing is gained through knowledge.

The journey we will embark on will take us through Nine Layers of Consciousness … which hold different views of the World that we must embody before we can transition into the next layer available to us.

The Nine levels of Consciousness we will journey through are:

This is a progression, a journey that can take lifetimes to achieve, but we have already lived many of these lifetimes, and we are now experiencing a lifetime in which remembrance is key. Through remembrance, we activate our higher consciousness template whilst being held in physical form in this incarnation.

These teachings were taught throughout the Mystery Schools, and Kaylea Dowling has adapted them to match the civilisation we currently reside in. We no longer experience life the way in which the Egyptians did, in many ways we have evolved beyond this, and although the World we live into today is very different to that of Ancient times, the teachings remain the same. Today, we shall relate them to Our known world.

We will end the Masterclass with a powerful meditation that will activate your Higher Consciousness template, in accordance with what you have come here to learn in this lifetime.

In This Class You Will Discover 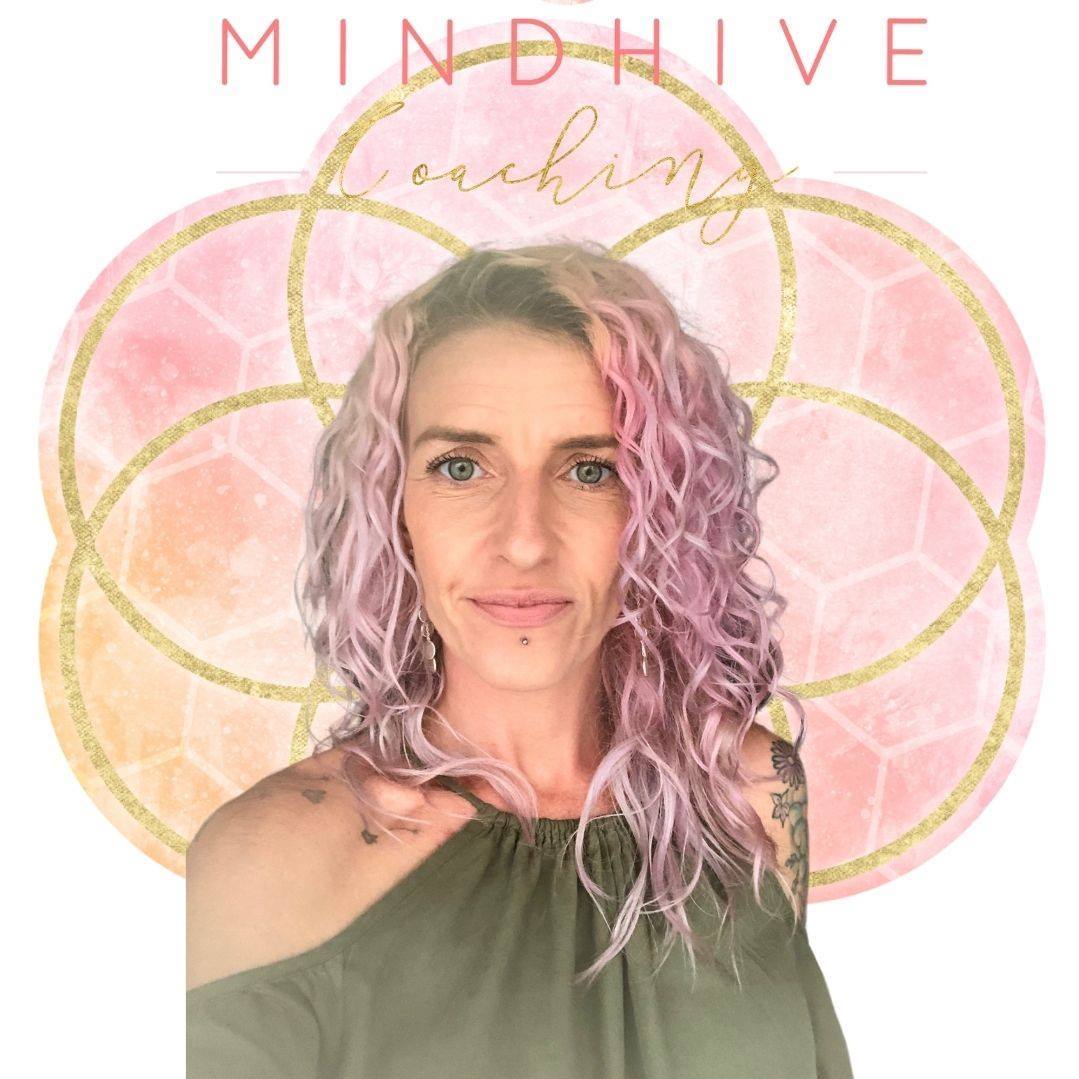 Become a Founding Member to Get Access to This Masterclass for Free!

To celebrate the launch of Ascend Academy 2.0, our Founding Members will be getting access to this and all upcoming masterclasses free for 30 days

We noticed you're visiting from Canada. We've updated our prices to Canadian dollar for your shopping convenience. Use United States (US) dollar instead. Dismiss